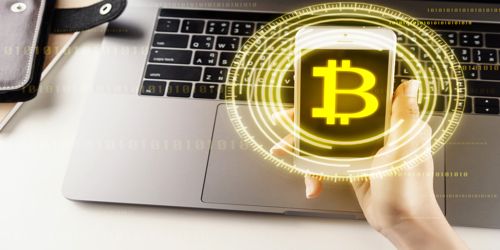 Irrelevance of Future Cost: In addition to pat cost, some future costs may be irrelevant because they will be the same under all feasible alternatives. Irrelevant Cost is an avoidable cost is a cost that can be eliminated in whole or in part by choosing one alternative over another. These costs are those that will not change in the future when you make one decision versus another. These, too, may be safely ignored for a particular decision. The salaries of many members of top management are examples of expected future costs that will be unaffected by the decision at hand.

Differentiate between Absorption and Variable Costing