Home Physics Isotopes and its Uses 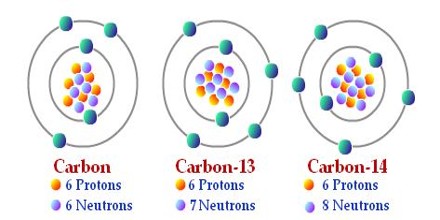 In the field of medical science, radioactive isotopes are widely used in nuclear medicine. Radioisotopes have two types of applications.

The presence of harmful cancer tumor anywhere in the body or in an organ can be identified by radioisotopes. The energetic gamma rays emitted from the isotope Co-60 is used for the treatment of cancer. The gamma rays emitted from Co-60 is used to sterilize surgical instruments. Iodine-131 (131I) is used for the treatment of the abnormal growth of the thyroid gland. Technetium-99m is the most widely used radioactive isotope for diagnostic studies in nuclear medicine. Technetium is used for brain, bone, liver and spleen imaging or scanning. Blood- Leucaemia caused by excess of white blood cell is treated with phosphate of radioactive phosphorus-32. In nuclear medicine, radioisotopes are introduced into the body of the patient through the veins to diagnose diseases. The radioactive materials are selected depending on the organ which will be examined. Besides these, radioisotopes are widely used in the field of agriculture, food preservation, controlling pests and industries.

Some Definitions Related to Spherical Mirrors