Home Business Major claims of an Individual to his Organization 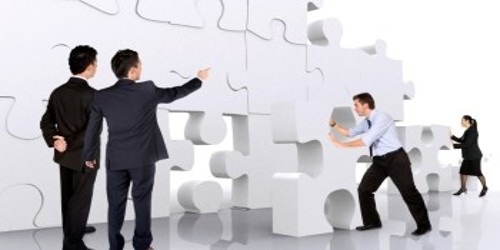 General or major claims of an Individual to his Organization

(a) Improvement: Improvement is the psychological purpose of an individual’s relationship with an organization. Improvement is expressed in terms of the rewards he receives. Such as opportunity, money, recognition, and personal development. Improvement has become a normal expectation of people in much of the world as they seek to improve both their standard of living and their quality of life.

(b) Independence: Independence is the basic demand that a person makes of any organization in return for his cooperation. He does not give all of himself. He deserves something for his own initiative, self-determination, and privacy. In interacting with the organization he insists on freedom of action. He seeks organizational practices which give him more independence.