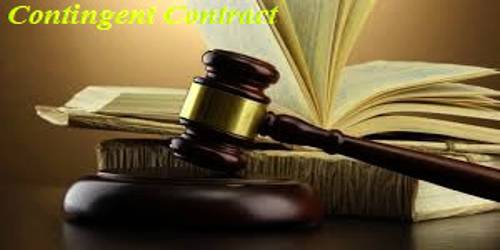 So, a “contingent contract” is a contract to do or not to do something, if some event, collateral to such contract, does or does not happen. It is an absolute contract is one where the promisor performs the contract without any condition.

All agreements are not contracts but all contracts are agreement – Explanation

Life Insurance fulfills the needs of a person – Explanation.