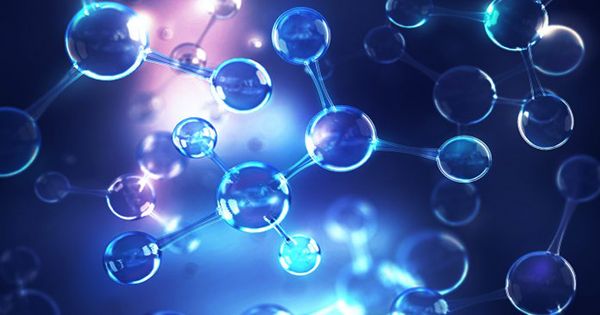 Rubidium gas was cooled to 38 picokelvins (3.8 * 10-11 K), breaking the record for the lowest temperature ever achieved. The research could lead to new quantum mechanics discoveries. Temperature is a measurement of the energy contained in the vibrations of atoms or molecules. Absolute zero – 0 Kor 459.67 oF – is the lowest temperature theoretically conceivable, but it would necessitate a complete suspension of movement. Although this is probably impossible in practice, physicists have demonstrated for decades that we can get extremely nearby using lasers to damp atomic motion.

German scientists claimed to get closer to zero than they had ever been previously in Physical Review Letters.

Professor Ernst Rasel of Leibniz Universität Hannover and co-authors trapped 100,000 rubidium atoms in a magnetic trap at the University of Bremen’s Bremen drop tower, which stands at 110 meters (360 feet). By focussing the atoms at infinity, the trap creates a “matter-wave lens,” which cools them to the point where they become a Bose-Einstein Condensate (BEC), a state of matter in which groups of atoms can exhibit quantum behavior as if they were a single subatomic particle/wave.

When the trap is turned off, the condensate expands in all directions, cooling it even more. The BEC was then permitted to free-fall the length of the tower while being monitored by detectors.

The entire process takes only two seconds, while modeling shows it could take up to 17 seconds, and the authors want to use this extended period to investigate BEC behavior without vibrational aberrations.

Dr. Vincenzo Tamma of the University of Portsmouth, who was not involved with the research, wrote in an accompanying viewpoint article that the work could “test gravity at the quantum level.” Gravitational effects have a role in determining interference patterns in the BEC. The work provides an opportunity to explore physics at its most fundamental level, with conflicts between our grasp of quantum physics and general relativity’s description of gravity being possibly physics’ greatest unanswered issue. Tamma believes the technique might also be used to look for certain types of dark matter.

A hundred thousand atoms may seem like a lot, but it is around 50 million times less than the head of a pin, give or take a little for atomic and pinhead size fluctuation. When a 400-kilogram (882 pounds) slab of copper cooled to 0.006 K, it became the coldest temperature ever achieved in something visible. To get there, scientists needed lead that had mined millions of years before, giving radioactive isotopes created by exposure to other radioactive elements in the ore time to decay. This was made possible by the fortuitous (for us) discovery of a Roman galley off the coast of Sardinia that was carrying Spanish lead for use in the Roman civil wars.

New, Longest-Lived “Exotic Matter” Particle Ever Found has been Announced