Home Other Reckless Driving in the Streets 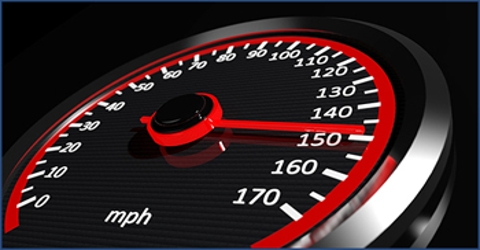 Street accidents have become a matter of daily occurrence now-a-days in the world. A reckless driving charge may engage speeding, failing to obey red lights or stop signs, or distracted driving. In the morning when we open the newspaper, we have to see the news of street accidents. These accidents, of course, happen mostly due to rash driving. Hundreds of people being killed and hundreds are being wounded every year.

At present it has become almost impossible to predict which vehicle will reach safely to the destination. No one can say that he will reach home without being injured by accident. It seems that all the streets were made only for the drivers of the automobiles and they are given license to do anything whatever there like. Sometimes the drivers fail their control over the vehicles because of their being drunk. The police on duty do not perform their job sincerely. They seem to ignore the fitness of the vehicles. Though there is always news of road accidents. no proper steps are reported to have been taken.

“Safe Road” is now the demand of the city dwellers. Reckless driving refers to driving with a willful or wanton disregard for safety. It is the operation of an automobile under such circumstances and in such a manner as to show a willful or reckless disregard of consequences. We do not want to have anybody lament for his/her dear ones due to road accident. So the concerned authorities should enforce the traffic rules strictly and eve maximum punishment to the reckless drivers. The traffic police on duty should be instructed to be more active.