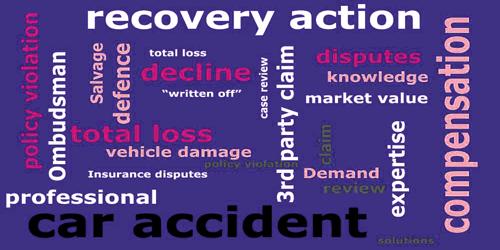 Salvage usually refers to the remains of the property after a loss. Normally, as the result of a loss, the whole property is not lost, damaged or destroyed. Mostly, there remains some value in the damaged property or maybe it is a case of partial loss when the question of salvage becomes more prominent. Insurers receive salvage rights over the property on which they have paid claims, such as badly-damaged cars. Insurers that paid claims on cargoes lost at sea now have the right to recover sunken treasures.

How is an offer to be communicated?