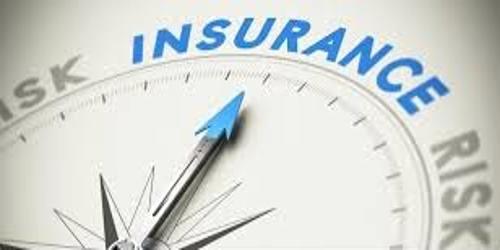 The origin of insurance is lost in antiquity but the insurance in its modern form appeared first in marine and land fields. Marine insurance was first introduced in Barcelona in the 13th Century A.D. in early times, travelers by sea and land were very much exposed to the risk of losing their vessels and merchandise because the privacy on the open seas and highway robbery of caravans were very common, other than these, there was risk of nature as well. The main concept of insurance that of spreading risk among many, has been around as long as human existence. Ancient insurance concepts date back to the days of early hunters. Hunters went on hunting expeditions in groups to minimize the risk of a person’s injury by a wild animal. The earliest forms of insurance were a primitive form of commercial insurance, especially in regards to shipping goods, since cargo was often lost or damaged or stolen by thieves and pirates.

Insurance has evolved as a process of safeguarding the interest of people from loss and uncertainty. It may be described as a social device to reduce or eliminate the risk of loss to life and property. The legal definition focuses on a contractual arrangement whereby one party agrees to compensate another party for losses.

To safeguard themselves, the marine traders devised a method of spreading over them the financial loss which could not be conveniently borne by the unfortunate individual victims. This cooperative device was quite voluntary in beginning but now in modern times, it has been substituted by a more scientific method according to which the specialist equipped with up to date knowledge of various sea routes undertake to issue marine insurance policies by charging a certain price for them. In this manner, a marine insurance was born, to be a follower, at a much letter date, life assurance, later, by a whole host of various forms of assurance created by the complexity of modern business & social life.

When and how the Memorandum can be altered?