Home Business Facts that required to be disclosed by the Insured 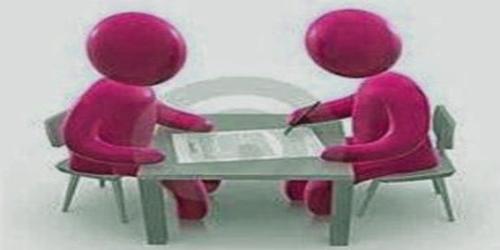 Section 21 of the Act states that a person seeking coverage from an insurance policy has the duty to disclose all matters relevant to the insurance contract so the insurer can make an assessment on whether or not to take up the risk. Some of the matters that may be considered of relevance are things like: age; occupation; health; insurance history; criminal records or whether or not the person is experiencing any financial problems.

The duty to disclose all relevant matters is to ensure that an insurer’s liability is not greater than what is to be expected under normal conditions. Example: A fact which is earlier immaterial but becomes material, later on, must be disclosed if it has been expressly mentioned in the terms and conditions of the policy. Eg., Fire insurance for one’s house. Earlier, vacant plot located nearby. Later on, a petrol pump is constructed on such a plot.

Ultimately, there is no real requirement to be truthful, but a person seeking an insurance policy should always try to make sure that they volunteer all of the necessary information that is relevant to the contract. However, a person is not required to disclose any of the following:

Does the principle of indemnity apply to life insurance?