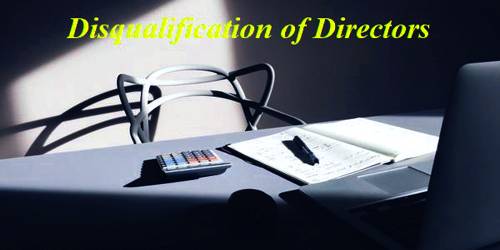 The directors regulate corporate affairs of a public limited company. They are responsible for formulating plans, policies, and strategies. Directors are the trustees of the powers conferred upon them and they must exercise those powers bonafide and for the benefit of the company as a whole. Power of Directors is described in the Articles of Association (AOA). Otherwise, it is expressed by the Companies Act-1994 (India).

(i) He has been found to be of unsound mind by a competent court and the finding is in force;

(ii) He is an undercharged insolvent;

(iii) He has applied to be adjudicated as an insolvent and his application is pending;

(iv) He has been convicted of an office involving moral turpitude and sentenced to imprisonment for not less than 6 months and a period of 5 years has not elapsed since the expiries of his sentence;

(v) He has not paid any call in respect of the share of the company held by him for a period of six months from the last day fixed for the payment;

The central government may by notification in the official Gazette remove the disqualification i. enumerated in clauses (iv) and (v) above.

A private company which is not a subsidiary of a public company may be its articles provide for additional grounds for disqualification.