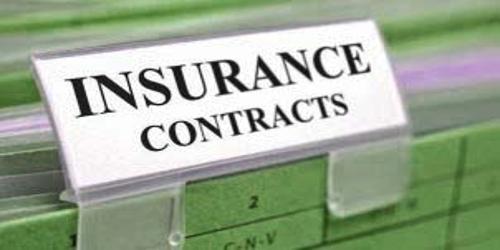 Essentials of an Insurance Contract

Obviously, the contents of an insurance contract depend on the type of policy, what the insurance applicant wants, and how much he is willing to pay. The details of insurance policies are covered in Standard Insurance Policies. This article covers what is required for valid insurance contracts since only valid contracts are legally enforceable.

There are 4 requirements for any valid contract, including insurance contracts:

(A) Offer and acceptance,

If a contract lacks any of these essential elements, then it is a void contract that will not be enforced by any court. For instance, most contracts signed by a minor are void contracts because they are not legally competent. A voidable contract is one that can be nullified by a party if the other party breaches the contract, or because material information was omitted or false in the contract. The party with the right to void can also choose to enforce it, instead. For instance, insurance companies can often void a contract because the applicant provided false information on the application. Thus, if someone was in an auto accident, and that person previously filled out the insurance application stating that he had no speeding tickets, when, in fact, he had, and then the insurance company can void the contract and not pay the claim. Although most contracts can be oral, most are written, especially insurance contracts, because of their complexity.