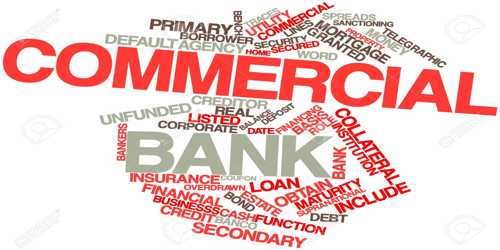 (1) Overdraft Facility: It refers to a facility in which a customer is allowed to overdraw his current account up to an agreed limit. This facility is generally given to respectable and reliable customers for a short period. Customers have to pay interest to the bank on the amount overdrawn by them.

(2) Discounting Bills of Exchange: It refers to a facility in which holder of a bill of exchange can get the bill discounted with the bank before the maturity. After deducting the commission, the bank pays the balance to the holder. On maturity, the bank gets its payment from the party which had accepted the bill.

Distinguish between Cash Credit and Overdraft