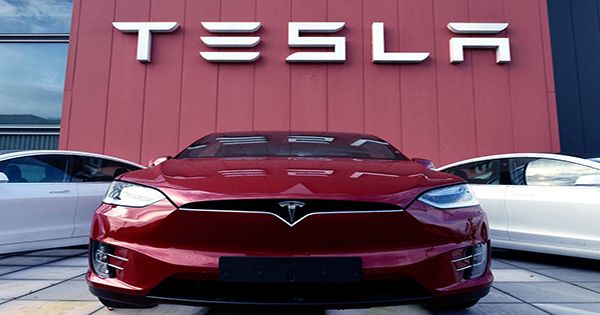 Six more current and former female employees have come forward to accuse Tesla of cultivating a culture of chronic sexual harassment at its Fremont facility in California, after Jessica Barraza’s complaint last month.

The women said they were exposed to catcalling, unsolicited approaches, physical contact, and discrimination at work in separate lawsuits filed in Alameda County Superior Court on Tuesday.

One of the women who sued Tesla claims she was sexually harassed on her first day of work at the company. “Check out the new chick,” she alleges a boss told his male workers. Brooks claims that the harassment was so persistent that she had to put boxes around her workstation to keep her coworkers from yelling at her.

Brooks also alleges she complained to Tesla’s HR department about the issue. Instead of dealing with the matter immediately, the firm allegedly moved Brooks to a different portion of the production.

Brooks told The Washington Post, “I was so weary of the unwanted attention and the men gawking at me that I began to erect walls around me just so I could get some peace.” “I believed it was vital to do that simply so I could do my job.”

Jessica Barraza filed a lawsuit against Tesla last month, alleging “nightmarish” working conditions at the company’s Fremont facility. Barraza’s complaint depicted a factory floor that resembled “a primitive, outdated building site or frat house” rather than the headquarters of one of the country’s most advanced EV manufacturers.

The majority of the seven women who have sued Tesla have linked their abuse to CEO Elon Musk’s actions. One of the accusations said, “He would make 69 or 420 jokes… which led the techs to be even worse.”

The action was filed on the same day that five former SpaceX employees accused Musk’s other firm of failing to prevent sexual harassment. Tesla has contacted for comment. There is no public relations department at the automaker.

“We continue to develop and improve in how we address employee issues,” Tesla stated after a federal judge ordered the firm to pay $137 million to a Black worker who claimed they were subjected to everyday racial harassment at the company’s Fremont facility. We’ll make mistakes now and again, and when we do, we should be held accountable.”