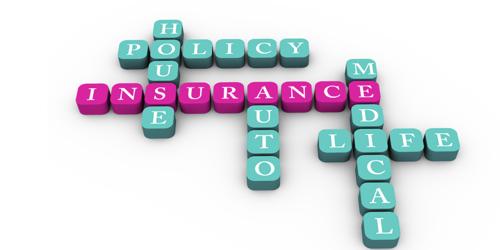 The policyholder can get the surrender values in any of the following forms:

(ii) Reduced Paid-up Insurance: In this case, the surrender value is not paid immediately, but the original amount of policy is reduced in a certain proportion and the reduced amount is mid according to the term of Policy.

(iii) Extended Term insurance: The net cash value arisen at the time of surrender of a policy can be used for payment of a single premium for the purchase of term insurance, where the sum assured will be paid only when a death of the life assured occurs within the term of the policy. The main disadvantage of this scheme is that if the life assured does not die within the specified time, the premium paid is forfeited by the insurer. Thus, the surrender value would be lost with no use to the insured. However, in case of death during the form, the policy-holder would be benefited for a higher amount with only a small sum of surrender value. Moreover, the term insurance under this scheme is given without medical examination.

(iv) Automatic Premium Loan: Under this scheme, the surrender value is used for payment of future premium. Thus, the policy will continue up to the period the surrender value is adequate enough to meet the number of further premiums, each premium is paid automatically as it comes due by the creation of a loan which with interest becomes a lien upon the face of the policy amount until paid.

The advantage of this scheme is that if the policyholder dies after surrender but before expiry or the surrender value, full policy amount minus the loan and interest thereon is paid. The policy does not lapse but remains in full three subject to the lien.