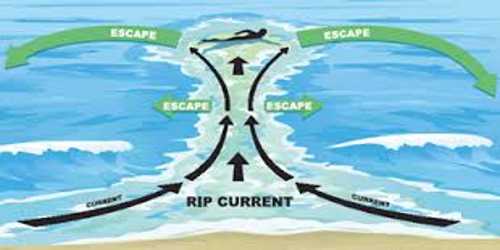 Some of the changes along the coasts take place very fast. At one place, there can be erosion in one season and deposition in another. Most of the changes along the coasts are accomplished by waves. When waves break, the water is thrown with great force onto the shore, and simultaneously, there is a great churning of sediments on the sea bottom. Constant impact of breaking waves drastically affects the coasts. Storm waves and tsunami waves can cause far-reaching changes in a short period of time than normal breaking waves. As wave environment changes, the intensity of the force of breaking waves changes.

Other than the action of waves, the coastal landforms depend upon-

(i) the configuration of land and seafloor;

(ii) whether the coast is advancing (emerging) seaward or retreating (submerging) landward. Assuming sea level to be constant, two types of coasts are considered to explain the concept of evolution of coastal landforms: