Home Technology What is Bandwidth? 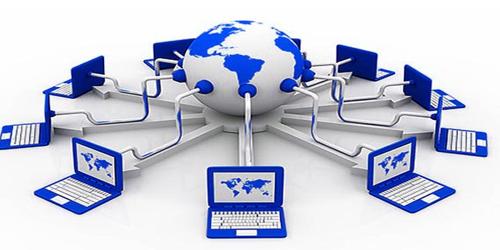 Bandwidth is defined as a range within a band of frequencies or wavelengths. It also refers to a range of frequencies used to transmit a signal. In computer networking and computer science, bandwidth, network bandwidth, data bandwidth, or digital bandwidth is a measurement of bit-rate of available or consumed data communication resources expressed in bits per second or multiples of it (bit/s, kilobit/s, Megabit/s, Gigabit/s, etc.). It is the capacity of a wired or wireless network communications link to transmit the maximum amount of data from one point to another over a computer network or internet connection in a given amount of time; usually one second. For digital devices, the bandwidth is usually expressed in bits per second(bps) or bytes per second. For analog devices, the bandwidth is expressed in cycles per second, or Hertz (Hz). 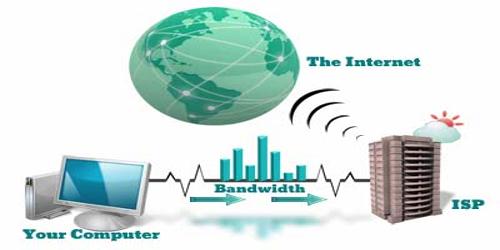 This is in contrast to the use of the term bandwidth in the field of signal processing. In textbooks on signal processing, wireless communications, modem data transmission, digital communications, electronics, etc., bandwidth is used to refer to analog signal bandwidth measured in Hertz. The connection to the computing term is that, according to Hartley’s law, the digital data rate limit (or channel capacity) of a physical communication link is proportional to its bandwidth in Hertz. The bandwidth is particularly important for I/O devices. For example, a fast disk drive can be hampered by a bus with a low bandwidth.