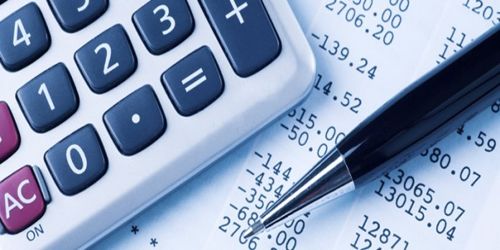 Absorption costing, also known as full costing is a method by which all of the expenses associated with producing a product are included in its cost. With absorption costing, you include both the fixed and variable expenses in each individual unit. This type of costing is required by the accounting standards to create an inventory valuation that is stated in an organization’s balance sheet. It will result in two categories of fixed overhead costs: those attributable to the cost of goods sold and those attributable to inventory. When the units are priced, any profit margin is added on top of this cost. This method simply breaks all of the costs incurred by the facility down into per unit cost. When comparing absorption costing with variable costing, the following three rules apply:

(1) When units produced equals units sold, profit is the same for both costing approaches.

Where under variable costing, the company only applies the variable costs to each unit. It does not apply the fixed costs involved with manufacturing to each unit. Instead, those costs are applied to the year in which they are incurred by the manufacturing facility. This method subtracts out the fixed costs such as rent and insurance before calculating the per-unit cost.