Home Business Arguments for and Against Income Tax 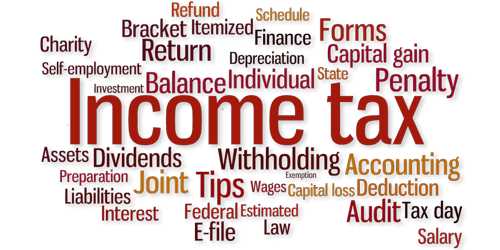 An income tax is a government tax on the taxable profit earned by an individual or corporation. It is applied to both earned income (wages, salaries, and commission) and unearned income (dividends, interest, and rents). In short, it is a certain percentage of your income that you have to pay regularly to the government.

Arguments for income tax are discussed below –

Arguments against income tax are discussed below –

‘An auditor is not bound to be a detective’ Explain

The Six Steps followed in Planning the Audit