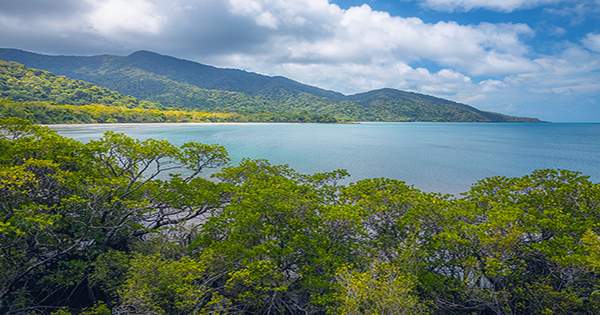 The state government of Queensland, Australia, has officially returned a 180-million-year-old tropical rainforest to its original Indigenous owners. The agreement implies that the Eastern Kuku Yalanji people now have possession of the Daintree Rainforest, which has been their home since long before Australia colonized, after four years of discussions. The Daintree, the world’s oldest tropical rainforest, was designated a UNESCO World Heritage Site in 1988 as part of a campaign to safeguard it from logging, mining, and development. However, while the site’s listing recognized its enormous natural value, it made no mention of the long-standing cultural practices of its long-term residents.

Indigenous owner and Wet Tropics Management Authority board chair Chrissy Grant told The Guardian “people were probably not furious about it back at that time, but certainly, after that time [Indigenous] people saw they were completely neglected.” World heritage designation was granted, “In a rush to attempt to stop forest logging, but they utterly overlooked Aboriginal people in the process,” according to Grant.

The Queensland government has now transferred ownership of 395,467 acres of property, which comprises the national parks of the Daintree, Ngalba Bulal, Kalkajaka, and Hope Islands. These regions now join other renowned landmarks controlled by First Nations people, including Uluru and Kakadu, as UNESCO world heritage sites.

“It’s a major deal for Eastern Kuku Yalanji people, for us bama, which means people,” Grant said of the transfer. “Throughout the humid tropics, the Bama has always lived in the rainforest. That in and of itself really aspect of the world heritage designation “she went on.”There are communities in the tropical forests everywhere.”

The Daintree is also home to 186 rare, threatened, and endangered plant and animal species, making it a globally significant ecological region, according to conservationists. Initially, the forest’s traditional owners will work with the Queensland government to administer the land, but Grant says the long-term goal is for the Indigenous custodians to have complete control. “Our goal is to establish a foundation to provide… mentoring, training, apprenticeships, work experience, and employment for our Eastern Kuku Yalanji bama to fill positions in a wide range of skilled trades, land and sea management, hospitality, tourism, and research so that we can control our own destinies.”