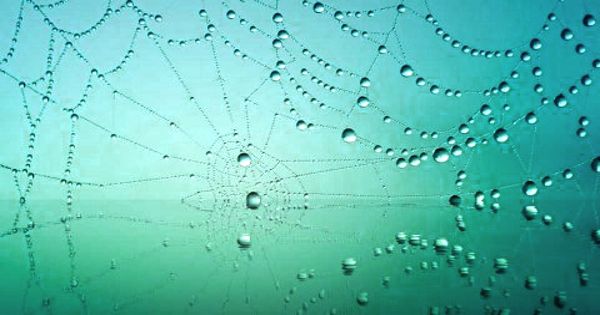 A modern polymer-based, a solid-state transistor can detect a weed killer in drinking water more sensitively than the existing hydrogel-based fluorescence sensor chips. Details have been published in the European Journal of Chemistry. The sensor is a specially built organic thin-film transistor based on carboxylate-functionalized polythiophene semiconductor molecules (P3CPT). What is unique about this particular unit is that, unlike other conjugated polymer-based sensors, it is a solid-state device that can conduct electrical current when positioned within a fluid.

Researchers have fabricated a tiny electronic sensor that can detect very low levels of a commonly used weed killer in drinking water.

The system, developed by Tsuyoshi Minami of the Institute of Industrial Sciences and colleagues at the University of Tokyo, works by introducing copper ions that bind to P3CPT molecules. As the unit is put in water containing even the slightest quantity of herbicide glyphosate, the copper ions leave the P3CPT molecules to be bound to the glyphosate molecules. This triggers a measurable drop in the electrical current flow through the system. Glyphosate is a widely used weed killer in agriculture and there are fears that its use in drinking water could be detrimental to human health.

Scientists assume that the sensitivity of their instrument is due to interactions between individual polymer molecules and within neighboring molecules. Commonly used fluorescence sensors rely solely on interactions within the individual molecules.

“Our device could be a novel solid-state platform for sensing target molecules in aqueous media,” says Minami. Researchers are currently focused on the further production of their polythiophene-based sensors.

Due to the lockdown, students in Japan participate in virtual postgraduate programs