Suppose due to the addition of q amount of charge in a conductor its potential increases by V. Magnitude of V depends on the shape, volume, nature of the surrounding medium, and its location with respect to other conductors nearby. Besides, it depends on whether nearby conductors are isolated or connected to the ground or not. 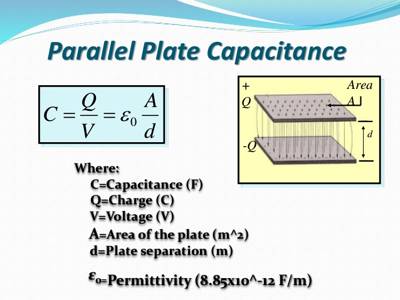 From the above discussion, it can be written,

Define and Describe on Electrostatic Induction

What is Moving Coil Galvanometer?