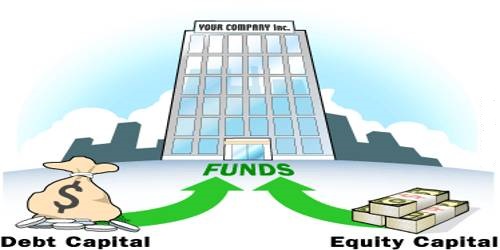 Capital is essentially needed by an organization which is profitable or non-profitable. Capital is the money or a monetary value by which a firm runs its activities is called the capital of the concerned firm. All businesses must have capital in order to purchase assets and maintain their operations. By nature and by law we can classify company capital in various classes. The classifications of a company capital are given below:

Authorized or Nominal or Registered Capital

Paid tip capital is the part of called up capital that applicants pay through the banks in due time to company. Company may allow the applicants to pay the amount of capital by installments or to pay the whole sum at a time. If any applicant cannot pay the sum, the company forfeits the share and the applicants have nothing to claim for previous paid amount.

Unpaid capital is the part of called up capital. If any applicant or a group of applicants fail to pay or does not pay called up capital in time. A company can forfeit the unpaid share and can reissue for sale in next time. The share applicants will not get any compensation. It’s a capital gain for the company.

Uncalled capital is the portion of the subscribed capital is a company does not call for payment. For example, a company issues share for Tk. 100 each and calls for Tk. 90 to pay. In this case Tk. 10 is uncalled.

Company may make any reserve capital for well being for future, part of capital, unsubscribed capital for emergency, is called reserved capital. A company may use the capital in time of winding up of the company.

From the above discussion we can say that a company can divide the capital in the above way but out of the classification, company may base another type of capital which is needed for the development of business activities.