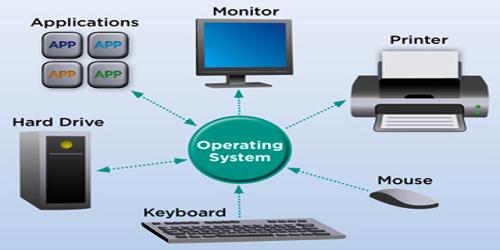 The operating system is the core software component of your computer. It performs many functions and is, in very basic terms, an interface between your computer and the outside world. In the section about hardware, a computer is described as consisting of several component parts including your monitor, keyboard, mouse, and other parts. It provides an interface to these parts using what is referred to as “drivers”. This is why sometimes when you install a new printer or another piece of hardware, your system will ask you to install more software called a driver.

Sources of Recruitment in Business Management

Environment Scanning is an important part of HR Planning