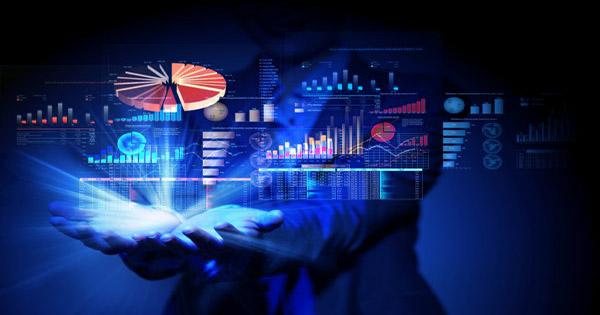 Clay, a new firm backed by $8 million in seed capital, has developed a system that works like a personal CRM to help you be more mindful of the people in your life. By integrating your email and calendar with social apps like Twitter and LinkedIn, Clay allows you to create a library of the people you encounter. Clay then populates each person’s record with all the pertinent information you’ll need to remember for any future meeting, including their employment history, recent tweets, and specifics on how met and last corresponded, among other things.

You can also add your own notes to each post, set reminders to follow up with specific persons, and organize entries into groups. A command bar, keyboard shortcuts, and home screen widgets are all included in the software. The end product isn’t quite an address book, but it’s also not quite a CRM system in terms of sales and pipeline management.

Clay’s founders refer to their software as a “home for your people,” as it tries to carve out a niche in the market for a more personal way of tracking who you know and how you know them.

Clay’s co-founders and co-CEOs, Matthew Achariam and Zachary Hamed came up with the idea for the firm during their early days of working with startups. Prior to founding Clay, Achariam worked as a product manager at Custora, a Y Combinator-backed analytics business, and Hamed headed the product management team for Goldman Sachs’ Marquee web platform.

“We believe that people and relationships have played such a significant role in our professional lives. When asked what motivated their interest in constructing Clay, Hamed said, “We wanted to go into that.”

You’ll need to connect your accounts before you can use Clay, which is available as a web, desktop, and mobile app. Clay works with Microsoft Outlook/Office 365, Google Calendar, Gmail/Google Mail, and Twitter at the moment. Zapier connectors can also be used to add other services. Following setup, Clay will automatically track your meetings and personal relationships, supplementing people’s entries with information gleaned from the web, such as their LinkedIn background and professional experience, as well as their most recent tweets. People’s entries will also include information on how they met the person, something many people forget over time.

You can connect Clay with iMessage via the desktop software, which allows it to supplement its person’s listings with phone numbers and details about when you last communicated. This feature, however, should be approached with caution. Clay says it has to get around the lack of an official API or SDK to conduct this integration because it doesn’t import the content of your messages.

Avatars in Business Use