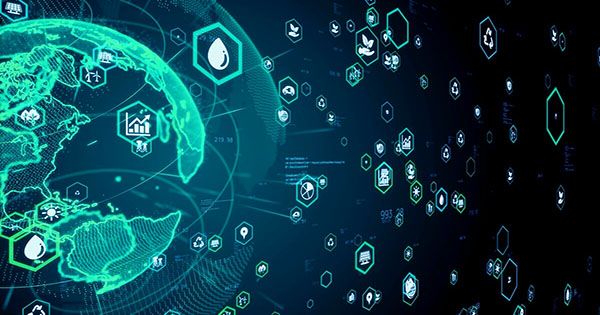 According to new research published in Nature Climate Change, up to 85% of humanity lives in an area that is already experiencing the effects of human-caused climate change. Over 100,000 climate papers were sifted through by scientists using artificial intelligence (AI) to look for patterns and trends in how climate change has been connected to weather impacts in different parts of the world.

Their findings imply that the climate catastrophe is already having an impact on the vast majority of the earth – 80 percent of geographical area and 85 percent of the world’s population. This might include anything from stronger heatwaves, like the record-breaking temperatures we saw in the Pacific Northwest in June, to higher rainfall, like the floods that hit portions of Europe and China this summer, and a variety of other extreme weather events.

Individual extreme weather occurrences, it formerly thought, could not be directly attributable to human-caused climate change because they could account for within natural climate variability. However, hundreds of peer-reviewed studies have now shown that climate change is directly responsible for the recent increase in the size and frequency of extreme weather events.

“The climate problem is already being felt practically everywhere in the world, according to our research.” In a statement, Max Callaghan, principal study author and postdoctoral researcher in the MCC working group Applied Sustainability Science, said, “It is also thoroughly scientifically documented.”

Previous studies have shown that climate catastrophe and global poverty are inextricably linked. Climate change not only exacerbates global economic inequality, but poorer countries also have fewer resources to mitigate and manage with the problem, making them more vulnerable to climate impacts. The researchers behind this recent study suggest that if we are to confront the climate catastrophe as a planet, we must first fill in the “dark spots” surrounding climate consequences, how they will affect low-income countries. “Developing countries are in the forefront of climate impacts, yet our research shows that there are significant gaps in climate impact data.” “The majority of the locations where we can’t connect the dots in terms of attribution are in Africa,” said Shruti Nath, a contributing author, and researcher at Climate Analytics. “This has significant consequences for adaptation planning and funding in these areas.”