Home Technology Russia is about to shut down the Internet 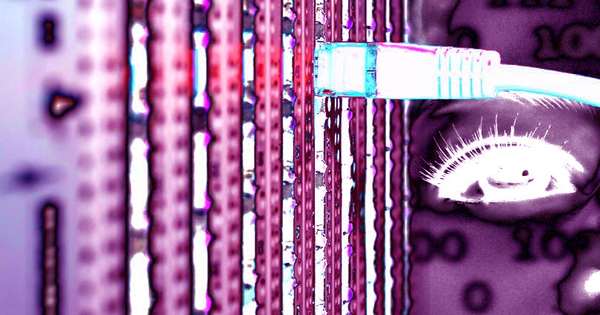 On November 1, Russia began activating a version of the Internet that had been shut down from other parts of the world, perhaps in order to protect itself after a cyber attack. But experts say the move could do more harm than good.

This is when a long-planned Internet bill will take effect and lay the foundations for a national network through which Internet service providers will be regulated by the Russian telecom agency Roscommonadzor. The cyberwar incident would give Russia the power to disconnect from the global Internet, and in the meantime, the Russians would provide a walled version of the approved web. This gives President Vladimir Putin more control over Russian citizens.

The Russian government is launching its own internal Internet test to determine if the country’s data-sharing networks can be disconnected from the World Wide Web. The first phase of testing is scheduled to take place in November and the regular global Internet will be temporarily replaced with a national system known as RuNet.

The controversial bill, which would allow Moscow to disconnect the Internet from foreign servers after it passed in April before the preliminary test, paves the way for legislation on November 2. According to Defense One, a recent article published by D-Russia reported that further tests would be conducted at least annually, “This exercise is designed to ensure the stable, secure and overall effectiveness of Internet and public communication networks in the Russian Federation.” Samuel Bendett of the American Foreign Policy Council told Defense One that Russian authorities see their reliance on foreign IT as a major weakness and are therefore keen to increase their level of control over the information shared using this technology.

Clearly, the government claims that the project will provide greater protection from cyberattacks, critics; however, point out those isolating citizens from global communication networks will only increase state control over the flow of information and censorship.

If this goes ahead it means Internet service providers will have to disconnect from a foreign server using www and use an alternative domain name system (DNS) instead. Russia remains at risk for external threats while connected to the World Wide Web, but “the state can act if the government sees Runnet as affected by external influences – so the annual exercise explains.” This, of course, means that the state can choose what “external influences” it wants to remove from its network, giving it the ability to block any websites and restrict and monitor all communications.