Home Technology Man makes his own X-Ray Machine after the Hospital Charges him $70,000 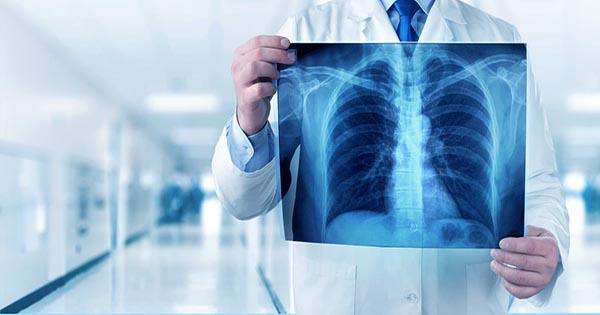 YouTuber Willam Osman starts choosing out which of his belongings he’s set to start selling to pay off his debt in a video. Thankfully, because to his “excellent insurance,” he’ll only have to spend roughly $2,500, but as he explains in the video, many millions of Americans don’t have the same coverage. The bill apparently prompted him to consider whether he could build his own X-ray machine for less money than he was being charged.

While the answer is a resounding “yes,” there are a number of other variables to consider before giving it a shot. Do you primarily want to be bombarded with radiation? “My will to perform science is substantially stronger than my will to live,” the engineer says, adding, “This is my magnum opus.” This is the most perilous device I’ve ever constructed.”

Osman gathered the components for the machine, including a $155 X-ray vacuum tube he salvaged from failed dental X-ray equipment he bought on eBay, a massive roll of sheet lead, six Geiger counters, and a 60,000-volt power supply.

He was able to make a reasonably nice image of a finger bone he happened to have to lay around the house with the equipment, which cost far less than the hospital charged his insurance for his single X-ray.

“That’s actually pretty nice,” interventional radiologist Dr. Michael Cellini remarked in a reaction video, though he pointed out that it wasn’t even close to the standard of imaging you’d get in a hospital — the high-quality image needed for diagnosis. “For just being in your garage,” he continued, “I’m very amazed.”

When he chose to X-ray his own hand, however, the radiologist (and other radiologists online) was less impressed. Osman points out that the radiation he’ll get from his X-ray won’t be as awful as it would be from a CT scan or a year of being blasted by background radiation.

Dr. Cellini said, “The X-rays produced are not as harmful as a CT scan – but it doesn’t imply you should undertake it.” “It’s probably less than you’d get from a year’s worth of background radiation. There is a risk, but it is not as great as you may assume.”

Experts who commented on his video were less enthusiastic, with one writing, “[A]s a radiation safety officer at a materials lab, 80 percent of this video had me screaming internally,” and another writing, “[E]very radiologist watching this is rolling their eyes so far back they can see their optic nerve,” on the Radiology subreddit.