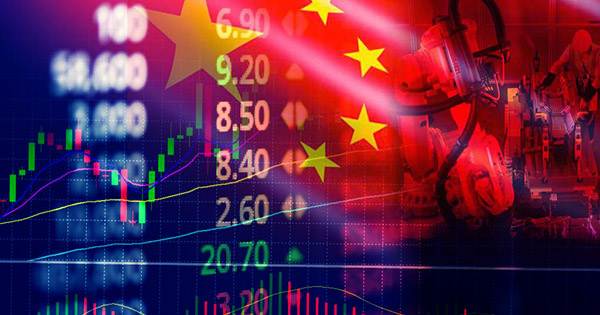 The Seoul-based company, which builds a 3D spatial data platform for interior planning and design, announced today that it has collected $ 11.1 million (13 billion wins) in a Series B + round. Funding for this round was managed by Hanwa Hotels & Resorts, a subsidiary of the South Korean company Hanwa Corporation.

Urban base, founded in 2013 by CEO and former architect Jinu Ha, has now raised a total of $20 million (about 23 billion won). Current investors did not join this round. The company raised $1.8 million in Series A and an additional $1.2 million in 2017 and raised its first Series B round in April 2020 from supporters, including South Korea-based Shinsegae Information and Communication, Woomi Construction, SL Investment, KDB Capital, and Shinhan. Capital, Enlight Ventures, CKD Venture Capital, and Bridge Investment, Ha said.

The recent funding will be used to invest in R&D for its B2B SaaS improvements, enhanced virtual reality (VR), augmented reality (AR), and 3D tools, which are considered key metaverse technology for its new business Urbanbase – Plan to enter. Ha. According to a report by Strategy Analytics, the size of the Global metaverse Market will be $280 by 2025. It is expected to increase from billion to $250 billion by 2021. Companies that focus on opportunities in the so-called “metaverse  ” are growing as part of the next generation of virtual and augmented reality and part of the process of creating business models like all hardware and software and new technologies.

Urban base claims 50,000 monthly active users with 70,000 registered B2C users. The company has about 50 B2B customers. “Most of our B2B clients are large associations in South Korea and Japan, for example, LG Electronics, Japan-based Mitsubishi Real Estate Services, Nitori Holdings, Dentsu Group, and Softbank. The series brings in more B2C users after closing B + funds,” he noted.