Home Business Inside the Rapid Rise of Usage-Based Pricing 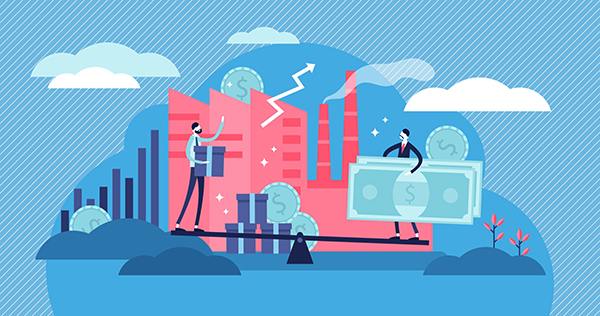 Usage-based pricing (UBP) is not simply a fad in 2021; it is practically ubiquitous. Traditional subscription pricing has phased out in favor of usage-based pricing, which better aligns with current buying behavior and the value given by SaaS applications. UBP, also known as consumption-based pricing, links a customer’s payment to how much of a product or service they consume. SaaS organizations may use usage-based subscriptions to explore the viability of UBP without having to modify their whole business model.

In July 2020, New Relic, a public cloud observability firm, launched its consumption-based pricing model. Recently, the business decided to double down on the concept, only paying sales agents based on actual use rather than subscription promises. New Relic’s approach looks to be paying off, as account growth and data retention, two leading signs that the business regularly monitors, have both increased.

In 2021, 45 percent of SaaS firms used a usage-based pricing strategy, according to our State of Usage-Based Pricing Report, which contains data from approximately 600 participants. This is a huge increase over the previous years’ figures of 34% in 2020 and 30% in 2019.

In 2022, the tidal surge will continue unabated. A quarter of businesses who utilize a UBP model say they started using it within the previous year. This year’s UBP adoption outnumbers both 2019 and 2020 combined. Meanwhile, the majority of UBP skeptics (61%) say they want to deploy or test usage-based pricing in the near future. If current trends continue, UBP will be the rule rather than the exception by 2022.

What 377 Y Combinator pitches will teach you about startups

Startups at CES Showed that Elder Tech can Help Everyone