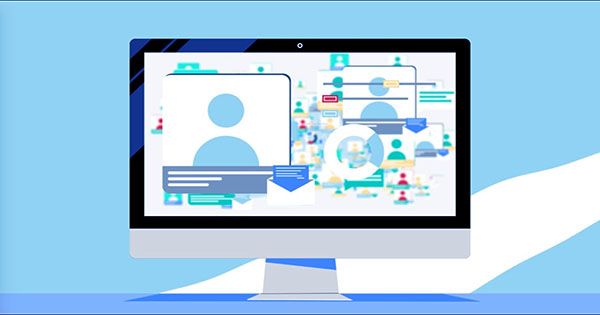 CodeSignal, a technical assessment startup that helps firms make data-driven recruiting decisions to locate and evaluate engineering talent, announced a $50 million Series C fundraising round less than a year after earning $25 million in Series B funding.

It has teamed with Index Ventures to lead the C round, similar to how it attracted a significant investor lead for its B round — Menlo Ventures. Menlo, Headline, and A Capital joined Menlo for another round. With this round, CodeSignal has raised a total of $87.5 million.

Tigran Sloyan, co-founder and CEO, got the idea for the company after witnessing his co-founder and friend Aram Shatakhtsyan struggle to find work as an engineer. Both from Armenia, Shatakhtsyan and Sloyan pursued distinct college paths, with Shatakhtsyan staying in Armenia and Sloyan attending MIT in the United States. After that, he went to work for Google. “Aram was attempting to get his CV picked up while firms were hiring me and my classmates, but he wasn’t getting attention because of where he went to college, even though he was the greatest programmer I had ever known,” Sloyan told TechCrunch.

They founded CodeSignal in 2015 with Sophia Baik to serve as a self-driving interview platform that analyzes talents directly regardless of a person’s background. Sloyan refers to the company’s technical assessment tool as a “flight simulator for developers,” because it gives candidates a simulated review of their skills and returns a score and highlighted strengths, much like a driver’s test.

Companies’ need for programmers has led to CodeSignal’s revenue expanding 3.5 times year over year and the addition of Brex, Databricks, Facebook, Instacart, Robinhood, Upwork, and Zoom to its customer list. Sloyan said the company hasn’t spent any of the money from its Series B round, but he was excited to work with Nina Achadjian, a partner at Index Ventures whom he had known for many years since their time at Google. Sloyan said he couldn’t pass up the opportunity to collaborate with Achadjian and have him join the company’s board of directors.

When Achadjian transitioned to venture capital, she assisted Sloyan in connecting with mentors and angel investors while still keeping an eye on the business. Hiring engineers is “mission critical” for technology companies, but what Achadjian realized was that engineering functions have grown essential for all businesses. She noticed typical engineering cultures using CodeSignal while doing due diligence on the space, but she also saw unusual firms like banks and insurance companies.

Everyone needs to watch this disturbing video of “Mark Zuckerberg”