Atomic radius or Ionic radius is generally defined as the distance between the centre of the nucleus and the outermost shell of electrons in an atom or ion. 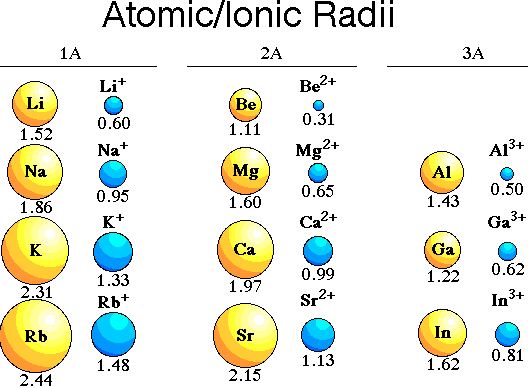 As we move from left to right across a period, there is regular decrease in atomic and ionic radii of the elements. This is due to the increase in the nuclear charge and the additive electrons are added to the same electronic level. On moving down a group both atomic and ionic radii increase with increasing atomic number. The increase in size is due to introduction of extra energy shells which outweigh the effect of increased nuclear charge.

What is Essential Oil?

Why the people feel sleepy due to the eating of water rice?

What is Hydrogen Molecule?