Home Chemistry Does 2d orbital exist in an atom? 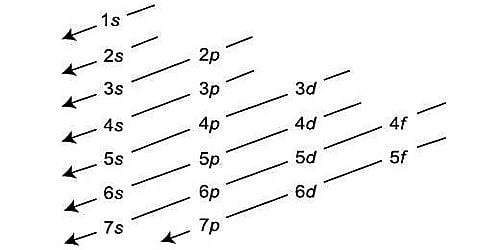 2d orbital can’t exist in an atom. We can explain it from its subsidiary quantum number and principal quantum number (n). The value ℓ gives the sub-shell or sub-level in a given principal energy shell to which an electron belongs. Because the quantum number n must be superior to angular momentum quantum number. In the 2nd energy level, electrons are placed only in the ‘s’ and ‘p’ sublevels, so there is no ‘d’ orbital.

Define and Describe on Electron Affinity

Why Line Spectrum is Unique Character of an Atom?