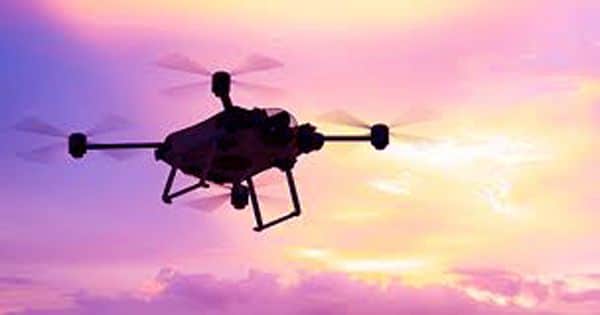 Remote-controlled flying machines are not always used for good. They illegally supplied drugs to prisons, shocked elderly Turkish farmers, and flew to one of the world’s busiest airports with the help of drones. The drone is mainly used for assisting in photography, auxiliary conservation, and organ transplants for donations and even search and rescue missions.

So, the Japanese government is taking them seriously, getting drunk, and making them fly earlier this week. Under a new law passed on Thursday, Japanese nationals will be sentenced to one year in prison and fined up to 300,000 yen ($ 2,750) for taking drones larger than 200 grams (7 ounces) for a boozy spin.

In addition to drunken drones, the new laws will target dangerous stunts such as running their drones towards the crowd, threatening to fine those 500,000 yen ($4,600). “We believe it is as serious as running a drone drinking after consuming alcohol,” a transport ministry official told AFP.

Japan’s new laws also bar drones from flying within 300 meters (985 feet) of the armed forces without permission and without defense-related facilities, and drone users must abide by certain rules. This includes just flying in daylight, avoiding crowds, not losing sight of your drone, and not flying more than 150 meters (490 feet).

Drunken drones were also banned in New Jersey last year for using drones near prisons and chasing wildlife. Japan is not the only country to take a stand against the use of safe drones. Back in January, Canada’s transport minister announced new rules banning drones from operating near airports and emergency scenes and banning their pilots from the effects of drugs or alcohol.

Japan has seen a spate of drone-related incidents in recent years, forcing the government to take action. In 2017, a huge drone was meant to bathe children with candy at a robot festival in the city of Ogaki, but it sank to the ground, injuring six people instead.

The drone clearly showed signs of radioactivity, but thankfully no one was harmed. In 2015, security concerns were raised when a camera with an unidentified device and a drone equipped with a bottle landed on the roof of the Japanese Prime Minister’s Office. Drone-related incidents continue to be published regularly across the continent, and given concerns about their potential threat to privacy, it seems quite a good idea to ban drones from operating under the influence.