Home Other Economical and Political Importance of SAARC 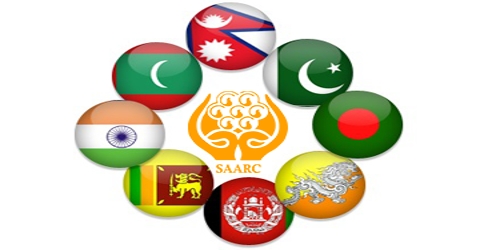 The objectives of SAARC:

Given the geo-political importance, huge unexplored natural resources, vast potential human resources, natural rater bases and courses and a huge consumption area; the SAARC region is commercially and strategically important. However, it is worlds one of the most underdeveloped areas. Mutual disbelieve, terrorism, trade gap among the member states, lack of co-operation, a general atmosphere of fear and hostility and political unrest stand in the way of development of SAARC.

If only SAARC countries can remove the prevalent mood of fear and disbelief, increase their internal trades, increase their co-operation and friendship, develop their mutual relations and solve existent conflicts, they can greatly improve their socio-economic condition and uplift their living standard.

How Education Develop our Mind and Judgement?