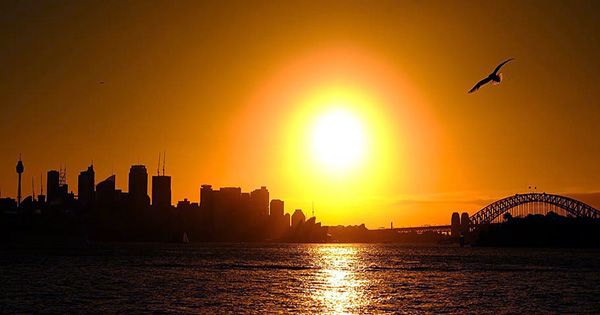 The Arctic also did a beating, gaining one of its worst years on record. Overall in the Arctic region, 2020 was the second warmest year on record with an average surface temperature of 2.2 degrees Celsius (4 degrees Fahrenheit) above the average of 1981-2010. Annual temperature inconsistencies in Siberia have reached above average 6 degrees Celsius (10.8 degrees Fahrenheit), reaching some of the largest exceptional expanses worldwide.

Greenhouse gases, primarily carbon dioxide and methane, have continued their upward trajectory and have been at their peak since the start of satellite observation in 2003. Preliminary analysis has shown that carbon dioxide has grown at a slightly lower rate than in recent years and methane has grown more rapidly, two trends probably explained by the COVID-19 epidemic and disruptions in the global economy.

Still, this is just a small blip in the long run. Previous work has clearly shown that the 2020 COVID-19 lockdown will not have a significant impact on the wider climate crisis facing the planet. The report was released today in line with Earth.

Day by the European Union’s Copernicus Earth observation program, the day will also see a virtual summit led by the United States where world leaders will gather to discuss plans to tackle the growing climate crisis. Countries are ready to announce their commitments to reduce carbon emissions and highlight the progress that has been made so far.

According to BBC News, other aspects of the summit will consider solutions funding plans, especially in developing countries and ways to increase resilience to the effects of climate change. Finally, the defense ministers of several countries will discuss the global security implications of climate change.