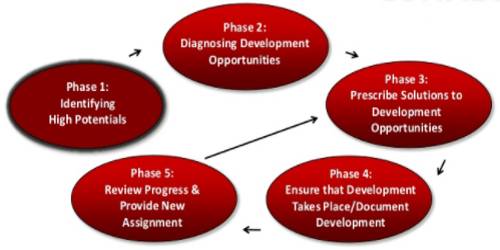 A pool means a working agreement that is based upon a definite contract is usually in writing and frequently provides penalties for violation of the terms and conditions of the agreement. A pool is formed to control the market volume of production or prices. It can be defined as a union of different companies in the same or similar arena of business. The main aim behind such ‘coming together’ is to limit competition among themselves in such a way that each company gets the maximum profits.

S.S. Sarker said about the pool as, “A pool is a union of firms operating in the similar field of business with a formalized agreement to follow certain common policies so as to regulate the prices by reducing intercity of wasteful competition.”

Finally, we can say that pool is one land of business combination where each member unit is at bilberry to control its own attain but limits is freedom of action in certain areas to control markets volume of production or prices.

Differences between Horizontal and Vertical Combination