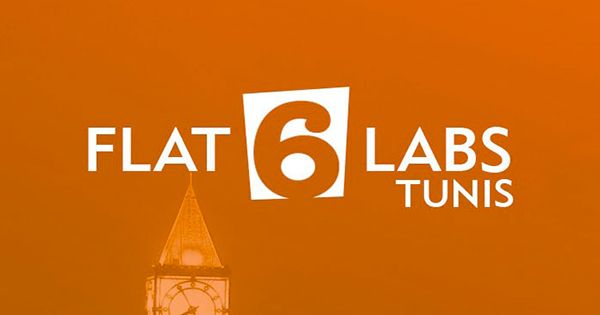 Flat6Labs, a regional seed, and early-stage venture capital business has completed its $10 million seed fund for Tunisian startups, according to a statement made by the firm.

The seed fund, called Anava Seed Fund (ASF), had hoped to raise $3 million but ended up raising 3.3 times that amount. The fund is a reflection of the growing interest in early-stage African startups, primarily in North Africa.

Flat6Labs was founded in 2011 with offices in Egypt and Tunisia, and in 2017 it launched its Cairo program and the ASF. The Tunisian American Enterprise Fund, BIAT Bank, and Meninx Holding collaborated on the latter. Within five years, the goal was to invest in up to 90 Tunisian early-stage firms.

The Anava Seed Fund has invested in over 50 firms at various phases of development, including seed, follow-on, and pre-Series A. The completion of the ASF fund, according to Flat6Labs CEO Ramez El-Serafy, is a move in the correct approach for North African markets to realize their untapped potential and business opportunities.

He added, “I’m pleased to see that more and more investors are expressing our enthusiasm for this fast-rising industry by raising their commitments to both FAC Egypt Fund and Anava Seed Fund.” “With the help of our investors and partners, we hope to increase our effect throughout North Africa even more.” Sawari Ventures, the accelerator’s longtime partner, is one such investor. The MENA-focused venture capital firm closed a $71 million fund in April, making it one of the region’s largest indigenous funds (and Africa).

According to the Tunis-based fund, it supported ASF with $1.6 million in addition to allocating one-tenth of its investment to Flat6Labs seed-stage startups in Egypt and Tunisia. Flat6Labs has invested more than $10.5 million in North African entrepreneurs through both seed and growth capital funds. They went on to raise a total of $37 million in additional investment.

While numerous funds have established this year to support North African companies, others have focused on microfunds. GIZ Egypt, for example, established a €100 million fundraising scheme for fund managers headquartered in the MENA area in May, following the success of Flat6Labs, Sawari Ventures, and Algebra Ventures in raising significant sums for entrepreneurs at various stages.