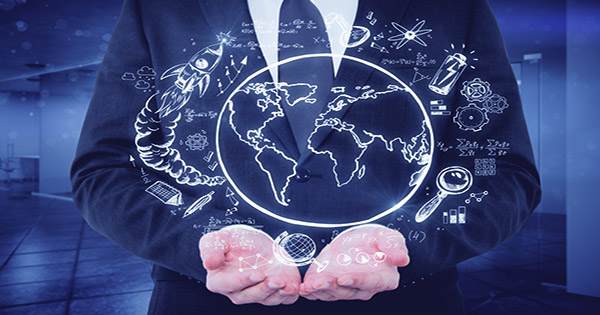 The success of Latin American startups has generated a lot of buzzes. For good reason: startups raised $9.3 billion in the first half of 2021, nearly double the amount raised in the entire year of 2020, and mega-rounds are becoming more common.

While the industry applauds the region’s booming ecosystem and fleet of unicorns, Latin America’s startup narrative has a much longer history. It’s a lesson we should remember as entrepreneurs and investors from all over the world shape the region’s future.

People frequently ask me, “How are Brazilian consumers different?” In comparison to the United States, how does the Peruvian market behave? These questions prepare individuals to expect the unexpected from a historically economically challenged location, rather than seeing each country for its intrinsic value.

In truth, the evolution of business across countries is significantly more similar than one may think. Latin America’s market has evolved for as long as Silicon Valley and any other hub have existed. This area boasts a global perspective, world-class universities, a diversified population, and a slew of entrepreneurs.

That’s why unicorns and megadeals should come as no surprise: they’re the result of the ecosystem’s natural evolution, with more cash yielding more success after years of hard effort.

As Latin America has risen, competition in the United States has intensified. VCs have more money than ever and investing in North America is becoming increasingly expensive. As a result, they’re attempting to diversify their portfolios by investing in high-potential international possibilities. From SoftBank’s creation of a region-specific fund to Sequoia’s announcement that it will pay more attention to Latin America, large funds are now devoting resources exclusively to the region.

To guarantee that entrepreneurship continues to flourish in a healthy manner, rather than throwing it off balance, these new investors must provide more than money. Investors should develop a local strategy that positions them as a valuable asset to the Latin American startup ecosystem. The majority of Latin American startups that have achieved unicorn status and gone public were founded around 2012. This is similar to how businesses in other markets, such as the United States, operate. For example, e-commerce behemoth MercadoLibre debuted in Argentina about the same time as eBay.

This suggests that international investors should keep a close eye on new opportunities outside of extensively covered regions such as Brazil and Mexico. There is a big chance to accomplish what local investors did years ago in Brazil and Mexico, and play a significant role in the next chapter of countries with burgeoning markets like Colombia, Peru, and Uruguay.