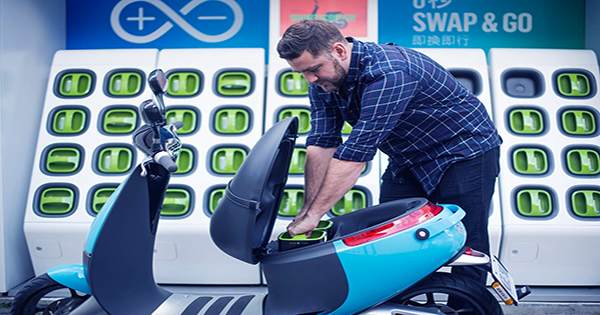 According to Use, the transport bit was flooded with future news this week. There are two stories that I would like to highlight here. First, the first Rivian R1 electric pickup truck in “Rivian Blue” shut down the assembly line at the company’s factory in Normal, Illinois. The R1T and the upcoming R1S SUV are now certified for sale in 50 states (at least online). It marks a milestone for more than a decade for the automaker and its founder and CEO, RJ Scarring, who started the company as a mainstream motor in 2009 stream two years later before taking the name Rivian.

Rivian has seen an explosive increase in people, supporters, and partners over the past few years. If the company has a successful IPO, which it has secretly filed recently, it could grow even faster, next, Tesla and its “completely self-driving” beta software, which is going to be accessible to many more owners.

The FSD Beta v10.0.1 software update, which has already been pushed to a group of selected owners, will be more widely available from September 24th. Telemetry data will determine that owners who have paid for FSD software will be able to access the latest beta version that promises more automated driving functions. A Reddit post several months ago indicated what data would be used. The poster, which engineered the Tesla app, saw the company getting ready to implement insurance directly on the app. There will be a new safety rating page that will track an owner’s car and link to their insurance.

There will be a new safety rating page that will track an owner’s car and link to their insurance. It is possible that Musk mentioned this when he tweeted, “Beta button will ask permission to evaluate driving behavior using Tesla Insurance Calculator. If driving behavior is good for 7 days, beta access will be granted.” According to Redditor, the app has the number of ABS activations, the average number of hours driven daily, the number of autopilot deactivations, the amount of time spent on unsafe distances due to ignoring warnings, the amount of time spent on unsafe distances and the intensity of acceleration and braking.

This September 24 release, which means thousands of potential Tesla owners using beta software on public roads, is going to test the will of regulators. Jennifer Homendy, the new head of the National Transportation Safety Board, told WSJK that Tesla should not launch this recent software update until it has solved “basic safety issues.”