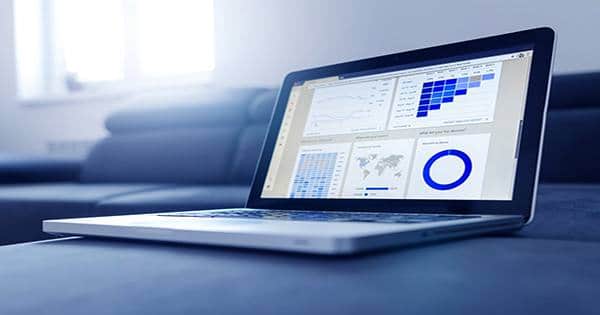 Millennials are becoming a crucial demographic in the insurance market, and a Swedish startup that is establishing a business that caters exclusively to their needs and goals has announced a round of funding to help it expand. Hedvig, a neo-insurer that specializes in property, travel, contents, and accident insurance for millennials — it also has a “clumsiness” policy and donates a portion of revenues to charity — has raised $45 million in a Series B round of funding.

The round was led by Anthemis, a fintech and insurance investment group, with participation from existing backers Cherry Ventures, Obvious Ventures, and CommerzVentures, as well as new investors Swedish Novax, Nineyards Equity, Jonas Kamprad, and Mathias Kamprad. The valuation has not been announced, but the total amount of money in Hegvig now stands at $68 million.

The Stockholm-based company is now operational in Norway and Denmark, and it plans to use some of the funds to start in a fourth (yet-to-be-announced) country outside of Scandinavia. Hedvig’s team and product will also be expanded with the funds.

The firm currently has 70,000 customers, the majority of whom are under the age of 30, and the objective is to continue developing goods for them. Hedvig obtained an EU-wide insurance carrier license in March of this year to prepare for that geographic and product expansion.

“One of the reasons we became a full-stack carrier was to better serve our members as they go through life,” said Lucas Carlsen, CEO, and co-founder. “This indicates that we will most likely increase our product line in the future.”

To put its growth in perspective, Hedvig had 15,000 clients when we covered its August 2019 fundraising led by Obvious Ventures, which means the startup’s customer base has risen roughly 370 percent in the last two years. And, like its target group, Hedvig appears to thrive on virality: word of mouth accounts for 40% of its monthly growth.

Carlsen and his two co-founders, Fredrik Fors and John Ardelius, are all millennials who established the platform around the concept of “lovely” insurance, or solutions that are easier and less expensive to buy, faster to use, and more in tune with what millennials want.

Its early products were insurance for rented or owned buildings; now, to appeal to a wider audience, the homepage depicts a young man executing an extended wheelie on his bike on a European city street.

Technologies, the expansion of smartphone use, and shifting consumer expectations have all influenced the insurance industry in recent years.