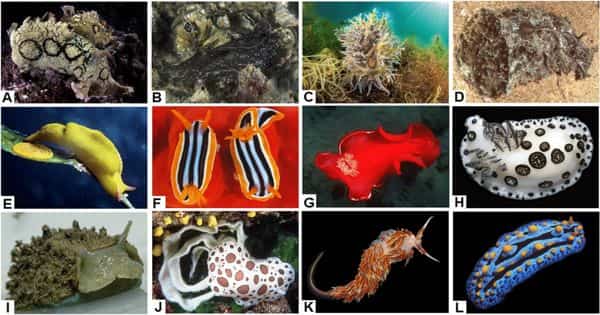 The growing use of nanomaterials contributes to the accidental release of nanoparticles (NPs) into the water, which may pose a possible danger to aquatic species. Understanding the immune systems of oysters and clams is critical for tracking the effects of pollution and climate change on the health of molluscan species and the possible impacts on the aquaculture industry. It has been shown that exposure to NPs could impair the immune response of marine organisms. Their immune responses may also act as markers of changes in ocean ecosystems. However, the mechanism of the impact remains poorly understood.

The discovery will aid further biomarker identification to benefit the aquaculture industry and provides a new understanding of how these pathways function in diverse ways in different animal species.

“These biomarkers reveal how several different physiological functions can be generated from a single protein sequence. This gives added value to an organism’s physiology,” says Tim Bowden, UMaine Associate Professor of Aquaculture and co-author of the study published in the December 2020 issue of the journal Biology. Bowden, a professor at the UMaine School of Food and Agriculture and Aquaculture Research Institute, conducted a study with colleagues from the United Kingdom, Igor Kraev, Open University, and Sigrun Lange, University of Westminster. 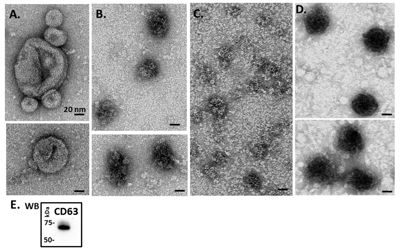 Oysters and clams play a vital role in the food chain, accounting for more than 7% of global aquatic fishery products in 2018, according to the Food and Agriculture Organization of the United Nations. In the United States, more than 82% of the gross value for aquatic aquaculture in 2018 was derived from clams, mussels, and oysters. Understanding molluscan metabolism is a priority centered on the role of marine molluscs in global environments and their burgeoning commercial importance.

In their study of post-translational protein alteration, researchers found that the reduction or transfer of amino acid arginine to non-standard amino acid citrulline influences several pathways involved in immunity, metabolism, and gene regulation.

Deimination is known to play a role in human diseases such as Alzheimer’s and Parkinson’s.

The results of the study indicate that enzymes that govern demining in humans, birds, and reptiles, and bacteria, parasites, and fungi are also involved in molluscan pathways. Peptidylarginine deiminases, or PADs not previously recorded in Mollusca, may in fact serve as a control switch for different immune and metabolic pathways in Mollusca and throughout the phylogenetic tree, according to the research team.

The researchers reported species-specific differences in the size and distribution of extracellular vesicles (EVs) in the bivalve studies. EVs have many roles, including the transfer of proteins, genetic loads, and biomarkers into cells and the mediation of host-pathogen interactions, among others.

Further study of the physiological and immune functions of EVs and the characterization of the biomarkers they transport was justified in order to boost the understanding of the regulatory processes and pathways in Mollusca and to benefit the global aquaculture industry.