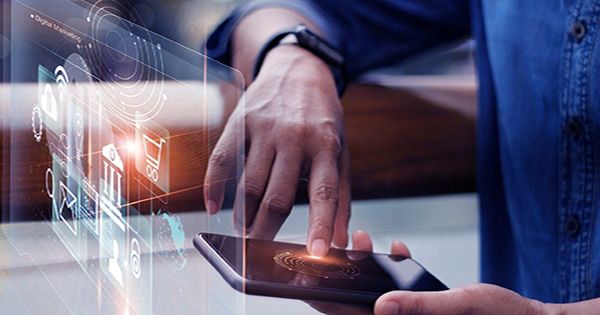 In less than six months, the Indian company is preparing to triple its price and launch in Southeast Asian markets. Razorpay said Monday that it raised $1 million in the Series E financing round, which was valued at $3 billion in October last year, starting at $1 billion in the D series of $100 million.

The new round co-led by Singapore’s Sovereign Wealth Fund of Existing Investors – GIC – and Sequoia Capital India. Led Ribbit Capital and some other existing investors also took part in the new round, which raised $366.5 million to Razorpay’s latest date. Razorpay receives processes and distributes money online for small businesses and enterprises – what Stripe does in the United States and several other developed markets. However, the Indian startup proposal goes much further: in recent years, Razorpay has launched a neobanking platform for issuing corporate credit cards (more at the bottom of the article) and provides working capital for the business.

The global giant stripe is nowhere to found in Indian films yet, Razorpay has become the top leader in the market. And now, the startup plans to replicate its success in the Southeast Asian markets from home, Razorpay co-founder and CEO Harshil Mathur told TechCrunch in an interview. “We are one of the largest contributors to the Indian ecosystem. We want to take the lessons we have in India to the Southeast Asian market. Before the end of the financial year, we want to launch one or two Southeast Asian markets,” Mathur said, adding that the new round gives it an assessment to explore some M&A opportunities to accelerate growth with more confidence.

Mathur and Shashank Kumar pictured above met at IIT Roorkee College. Both initially realized that small businesses faced many difficulties in accepting money digitally and that existing payment processing companies not designed to address small businesses and startups. Resolving this issue became Razorypay’s goal and in the early days, about 11 people shared in a single apartment when the co-founder persuaded the bankers to work with them. The conversation was slow in addition, stagnant for so long that co-founders felt helpless to explain the same challenge to investors at the same time, they said in an interview two years ago.