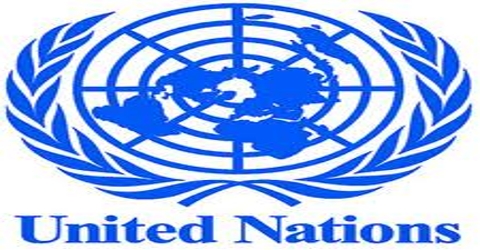 In the spring of 1945 the Second World War was coming to an end. The war had brought a great misery to the whole world. Millions of people had been killed and wounded. They included men, women and children. Millions of people were rendered homeless. Millions suffered from poverty, hunger and diseases. Man’s conscience awoke. People wanted peace. “Let there be an end to war. Let there be peace and goodwill on earth. Let man live with his fellow man as brother” – So prayed the people of the world. The human race was drawing close together. The telephone, the telegraph and the wireless were helping the quick exchange of news and views. The airplane was linking the distant parts of the world. Ignorance, poverty disease, oppression in one part of the world was having their effects on the other parts. The world was becoming united with a goal. 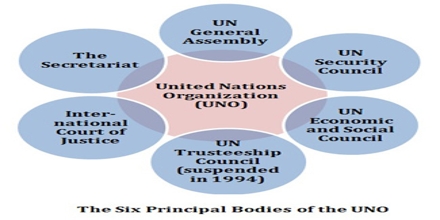 One way of preventing war is to remove as many causes of discontent as possible. So the United Nation Organization has set up bodies to study the living conditions in all parts or the world and to help in the fight against poverty, ignorance, disease and social-political injustices.