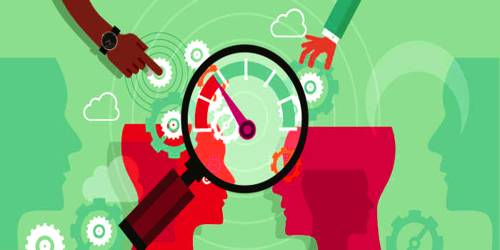 Merger Fundamental: Firms sometimes use mergers to expand externally by acquiring control of another firm. Whereas the overriding objectives for a merger should be to improve the firms share value, a number of more immediate motivations such as diversification, tax considerations, and increasing owner liquidity frequently exist. Sometimes mergers are pursued to acquire needed assets rather than the going concern.

The four economic classifications of the merger:

A merger refers to the absorption of one firm by another. The acquiring firm retains its name and its identity and it acquires all of the assets and liabilities of the acquired firm. After a merger, the acquired firm ceases to exist as a separate business entity. Mergers are four types. They are:

(1) Horizontal Mergers: Merger that takes place between two firms in the same line of business is known as horizontal mergers.

(2) Vertical Merger: A vertical merger involves companies at different stages of production. The buyer expands back toward the source of raw materials or forward in the direction of the ultimate consumer.

(3) Co generic merger: Occurs when two firms which are allied in nature or action, but are not competitors or share a supplier-customer relationship.

Components of Cost of Capital

How is the riskiness of portfolio measured?