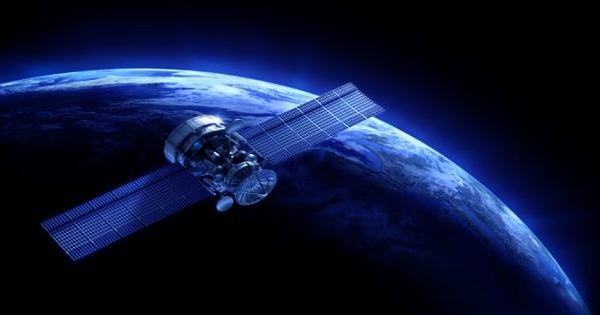 Resurgence in geospatial intelligence has occurred as a result of lower launch costs and a bevy of other technological advancements, with many firms trying to acquire higher-quality and more frequent photographs of Earth than have previously been available. The majority of these startups, on the other hand, are focused on data collection via satellites. Near Space Labs, a four-year-old startup wants to collect geospatial intelligence from the stratosphere using small autonomous wind-powered robots attached to weather balloons.

Swifty is the company’s name for its platform, which can reach altitudes of 60,000 to 85,000 feet and capture 400-1,000 square kilometers of imagery per flight. Rema Matevosyan, Ignasi Lluch, and Albert Caubet launched the company in 2017. Matevosyan, a trained applied mathematician who previously worked as a programmer, earned her master’s degree in Moscow. She began undertaking research in systems engineering for aircraft systems while simultaneously testing aeronautical hardware with weather balloons.

The startup has raised $13 million in a Series A round-headed by Crosslink Capital, with participation from Toyota Ventures and previous investors Leadout Capital and Wireframe Ventures, four years after its launch. Phil Boyer, a Crosslink partner, has recently joined the board of Near Space Labs.

Near Space, based in Brooklyn and Barcelona, Spain, is largely concerned with urbanized regions where change occurs at a rapid pace. The robotic components that attach to the balloons are made at the company’s Brooklyn facility and then sent to launch sites all around the country.

Matevosyan noted that because the company’s CTO and chief engineer are both situated in Barcelona, the hardware R&D takes place there. There are now eight Swifties in use by the company. It sells the data it collects and has established an API that allows consumers to subscribe to access the data. Swifties don’t need specific launch locations because they can launch from “anywhere at any time,” according to Matevosyan, but the company does collaborate with the FAA and air traffic control.

According to Matevosyan, the Swifty’s biggest advantage over the satellite is resolution: from the stratosphere, the business can collect “resolutions that are 50 times better than what you would get from a satellite.” “We can give near-real-time coverage of areas of interest that change rapidly, such as huge metro areas,” says the company. Furthermore, she claims that Near Space can swiftly evolve its technology thanks to Swifties’ “plug-and-play” concept, whereas adding a new sensor to an existing satellite fleet is more difficult.