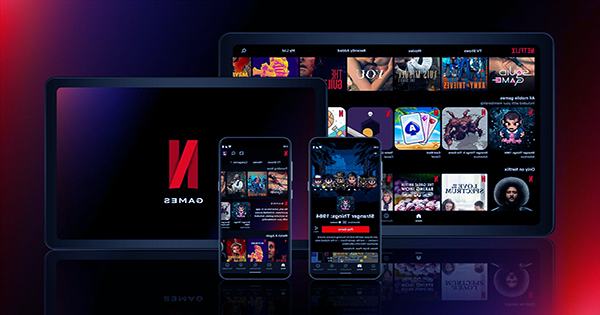 Netflix stated in a blog post that it has bought Texas-based indie game developer Boss Fight Entertainment. The deal’s financial specifics were not disclosed. The purchase, which is Netflix’s third of a gaming startup, is part of the streaming service’s growing gaming drive. Former Zynga Dallas and Ensemble Studios workers created Boss Fight in 2013. Netflix claims that the studio’s experience developing games across genres would help it give more titles to Netflix subscribers faster. The Boss Fight crew will maintain its present studio locations in Dallas, Austin, and Seattle.

In a statement, Boss Fight Entertainment founders David Rippy, Bill Jackson, and Scott Winsett said, “Boss Fight’s objective is to deliver simple, attractive, and enjoyable game experiences to our gamers wherever they choose to play.” “Netflix’s commitment to provide ad-free games as part of member subscriptions allows game developers like us to focus on producing engaging gameplay without having to worry about revenue.” We’re ecstatic to be joining Netflix at this early stage, where we’ll be able to continue doing what we love while also helping to build the future of gaming on Netflix.” Netflix said earlier this month that it will buy Next Games, a mobile game developer based in Finland, for €65 million ($72 million).

The free-to-play mobile games producer has previously created titles based on Netflix’s most popular shows, including “Stranger Things” and “The Walking Dead.” The transaction is scheduled to finalize in the second quarter of 2022. Netflix bought Night School Studio, an indie game company known for narrative-driven games like “Oxenfree,” in September. The deal’s financial specifics were not disclosed. Night School executives stated that production on Oxenfree II and other Night School titles will continue. The purchases are part of Netflix’s larger plan to expand its gaming content to match its TV library.

In a statement, Netflix’s vice president of game studios, Amir Rahimi, stated, “We’re still in the early days of producing exceptional gaming experiences as part of your Netflix subscription.” “We hope to build a world-class games studio capable of bringing a wide variety of delightful and deeply engaging original games – with no ads and no in-app purchases – to our hundreds of millions of members around the world through partnerships with developers around the world, hiring top talent, and acquisitions like this.” Netflix has been expanding its gaming service since late last year when it unveiled its inaugural catalog, which included a few “Stranger Things”-themed games as well as other casual games.

During Netflix’s Q4 earnings call, the firm revealed to investors that these early gaming releases are more about setting up Netflix to better understand what customers want from the new service. Netflix hasn’t said how well its games are doing, only that they have an “increasing number” of daily and monthly active players on their gaming titles. Netflix has also signaled that it would be interested in licensing larger gaming IPs in the future.

Which Taps into Popular Media to Teach Languages, Hits 51M Downloads and 3.5M MAUs and Raises Its First outside Funding