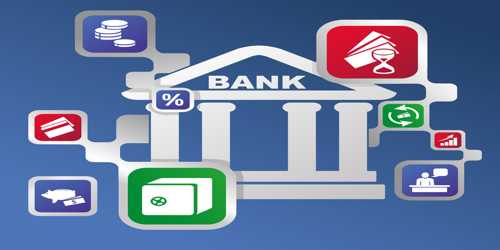 Marketing profit is the main task of all banks except the central bank. Bask creates profit from money transaction. Bank takes more interest from debtor than give interest to depositors. The difference between these two makes a profit for Bank.

The Central bank has the sole power to issue the note. Other banks make the availability of note in the market. No other Bank can issue note.

To make utility currency commercial banks always work actively. Several kinds of monetary instruments are used by banks to create utility and speed up the flow of the economy.

Deposit is the lifeblood of a bank and the lending is the life-supporting main function of the bank. So the bank is established to take a deposit from one group of people and lend it to another group.

Bank deals with the foreign exchange as the authorized dealer. They purchase and sell foreign currencies to the intending sellers and the buyers at the market rates.

Bank helps people to make their life easy, flexible, and standard. It gives standard salary to its employees. Bank gives loan to many types of commercial sectors for the development.

The bank has the principle and the ancillary functions that create the significant role of the bank. Above discussed points must be followed by the bank to sustain and to create goodwill in the market so sophistically comparing to the core competitors.

Historical Point of View in Pollution

Relationship between Business and Society

Advantages or Arguments in Favor of State Enterprise