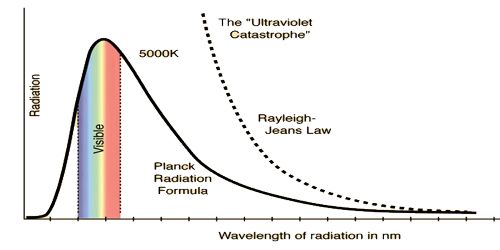 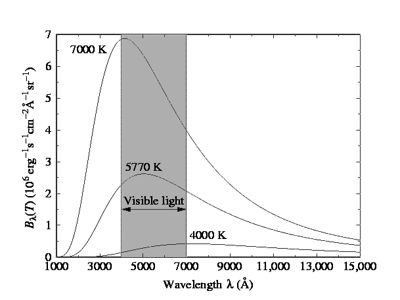 According to the idea of Planck energy radiation from a body or exchange of energies between different bodies do not take place continuously. There is no continuity in this process. Emission or absorption of energies occurs discontinuously and discretely, always as integral multiples of energy unit of energy or packet or bundle of energy which Planck called quantum. Each emery particle or quanta of energy is an