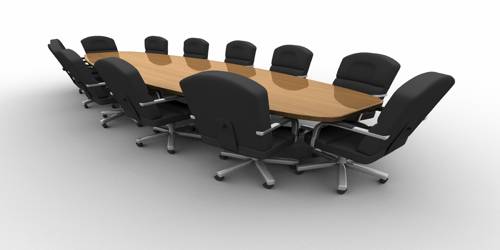 The directors regulate corporate affairs of a public limited company. They are responsible for formulating plans, policies, and strategies. There are some steps which the company follows to give resignation to any director. By the following ways directors will be retired:

Retirement at first in the annual general meeting: Generally initial directors have to retire on the day of first AGM. It is mandatory but they can re-elect by the vote of the shareholders.

Annual Retirement: According to the Company Act, one-third of directors mandatorily get retirement. If they wish, they can compete again in the election.

The retirement of Assistant Directors: Sometimes some directors are removed for unexpected incidents. The new directors are replaced on the position of the retired or removed directors.

Resign: Any director can resign voluntarily. In this purpose, he/she have to submit resignation letter in the registered office of the company.

Moreover, sometimes directors are compulsorily retired by the order of the court given as per the direction of the Company Act.

Factors or Causes of Foreign Trade for a Country

How can make downward communication effective?