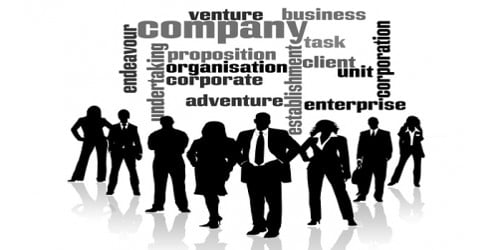 Statutory Corporation and Government Company both are the state enterprise. There is a little difference between the public corporation and the government company. Statuary company is incorporated only by and under the governance of a state under any particular act or regulation. Generally, it is a company limited by shares but the share is not traded in the market. The fundamental difference between the two lies on the basis of their legal authorization and modes of incorporation. Some of the differences between these two companies are as follows:

At last, we can say that statutory corporation and Government Corporation both arc controlled under government authorization but there are many differences information, control, and operations.

Define and Describe on e-Banking